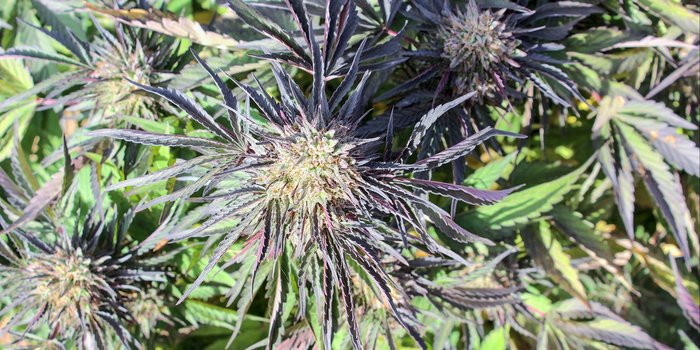 With the passage of the 2018 Farm Bill, which allows hemp cultivation and distribution across state lines, hemp is suddenly all the rage. Lost in the conversation is how versatile the plant is. In addition to being a great source for CBD, hemp can also be found in a host of household products.

Despite making up less than 1 percent of all textile products, hemp is a good source of fabric. Why? Hemp fabric is anti-microbial, has a high tensile strength, breathes better than cotton, and gets softer with ages. Hemp has also been shown to be environmentally friendly. In order to grow enough cotton to make just one T-shirt, you would need 720 gallons of water. Hemp requires half as much water. Hemp has been called a “carbon sink,” because it can store up to 9.82 tons of carbon dioxide per acre, which greatly offsets the carbon impact of producing hemp fabrics.

One of the most significant contributors to pollution on Earth is plastic. Between 5.3 million and 14 million tons of plastic are discarded into the oceans annually by countries with ocean coastlines. From straws to shrink wrap, plastic is everywhere in our society; which is unfortunate, because it takes hundreds if not thousands of years to decompose. That’s where hemp can help. It’s biodegradable, uses fewer resources than the leading sources for plastic (like cotton), and contains high concentrations of cellulose; which is a critical ingredient in plastic creation. Companies like Porsche have started to introduce cars with bodies made from hemp-bioplastic.

You may not be able to make an entire house of hemp, but you can get close with something called hempcrete. The substance is made when you mix hemp’s pulpy wood-like center with a lime-based binder. The result is a building material that weights approximately 1/8th as much as concrete and about 1/20th the strength. When used as structural support, hempcrete can increase the load strength of a study wall by a factor of three to four times. Hempcrete is mold-resistant, carbon-negative, and works as an insulator.

Typically made from hemp seeds, hemp soap is full of polyunsaturated fatty acids like Omega 6 and 3. Hemp soap is also full of vitamin E, which may be good for reducing UV damage, and vitamin A, which acts as an antioxidant. Because hemp naturally possesses anti-bacterial properties, most hemp soaps are also free of harmful additives like triclosan, which dries out the skin.

Researchers are looking at using hemp as an inexpensive and more efficient component of batteries. A team of scientists at the University of Alberta discovered that the pulpy wood-like center of hemp stalks can be converted into carbon nano materials that are used in the creation of super capacitors. Super capacitors are essentially batteries that can charge and discharge within a matter of seconds. Super capacitors can’t store a lot of energy, and scientists are hoping that those made of hemp can increase their capacity in an eco-friendly way.

What other ways have you heard using about Hemp?